The Andes - Amazonia corridor is a strategic zone in the Putumayo Department that hosts the greatest diversity of ecosystems in the Colombian Amazon.

This biological diversity of fauna and flora is complemented by great cultural richness represented by the presence of Indigenous communities and Afro-descendants. As the largest oil and gas operator in the Putumayo, Gran Tierra is committed to protecting the area’s biodiversity and has adopted a strategy to coordinate its efforts with other organizations to maximize their regional impact. This strategy has led GTE to enter into partnerships and alliances with organizations with similar goals.

The Putumayo Biodiversity Initiative, a wide-ranging alliance of public and private institutions dedicated to preserving biodiversity in the Andean-Amazonian foothills in the department of Putumayo, entered its second phase in 2021. The initiative protects, conserves, and restores ecosystem connectivity and biodiversity through sustainable development. The initiative has become an important national benchmark for public-private investment in Colombia, creating new businesses and economic opportunities in biodiversity.

Gran Tierra is the first oil company to contribute environmental data to the Biodiversity Information System of Colombia (SIBColombia), providing researchers across Colombia access to thousands of records, images and videos from their biodiversity and conservation initiatives.

The initiative will also contribute towards the Putumayo-Içá River Basin Integrated Management Project, a pioneering international collaboration by Brazil, Ecuador, Peru and Colombia, providing a baseline for the Putumayo River and formulating guidelines for watershed management.

A Partnership with the Humboldt Institute 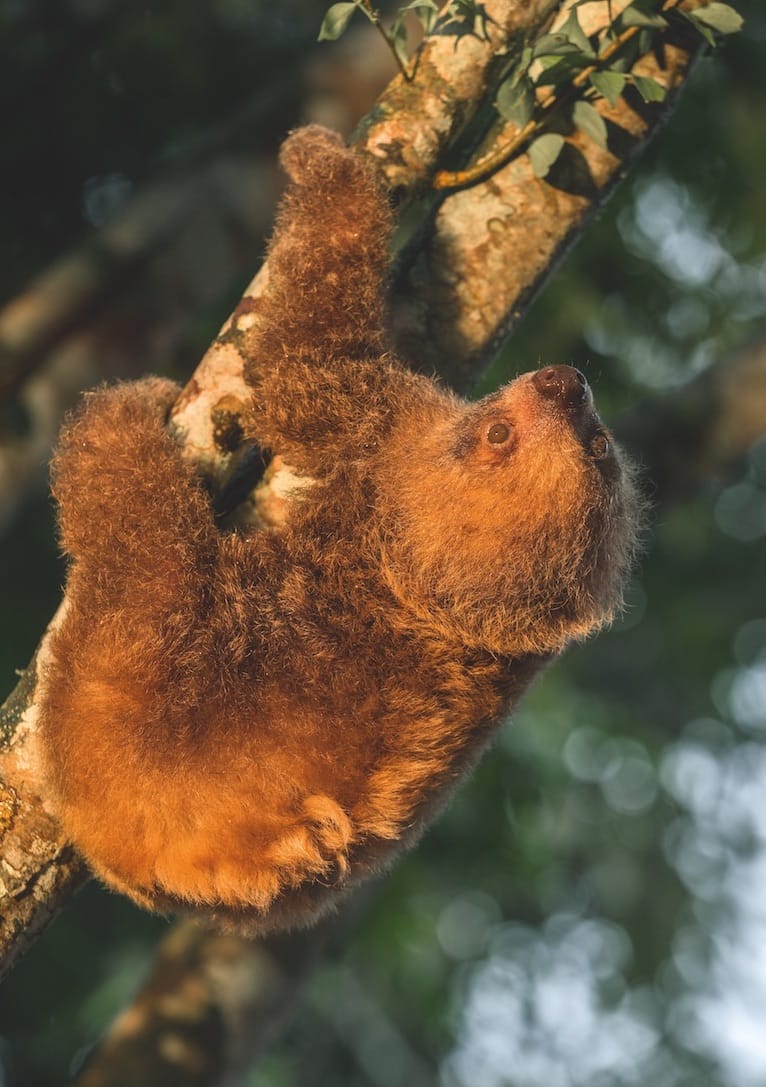 The partnership between Gran Tierra Energy and the Alexander von Humboldt Biological Resources Research Institute contributes to the understanding of biodiversity in the Putumayo and addressing concerns about industrial development in the area. Colombia has highly biodiverse areas, with large numbers of plant species, microorganisms, and fungi. However, some of the country’s ecosystems have deteriorated tremendously due to agriculture and livestock activities, urban expansion, illegal mining and illegal land practices.

The Humboldt Institute is an independent non-regulatory research institute of the Executive Branch of the Government of Colombia. It is charged with conducting scientific research on the biodiversity of the country, including hydrobiology and genetic research. The Institute often provides the national environmental agency, ANLA, with unbiased research and information to inform their policymaking.

The joint GTE-Humboldt Institute Chawar Project is a regional environmental assessment which will create a technical tool to track and monitor biodiversity changes in the Putumayo by incorporating a wide range of data sets including biodiversity, ecosystem services, and social and cultural information, especially in the Andean foothills. The project is part of GTE’s efforts to help the country proactively develop an understanding of species that need to be protected, and it will allow the company to better consider environmental issues when determining how and where to plan development.

It will also show how compensation for the Company’s voluntary environmental and social investments can be structured to have the greatest impact on specific areas of interest as well as the broader region for years to come.

An Alliance with ANDI

The alliance’s accomplishments thus far include: 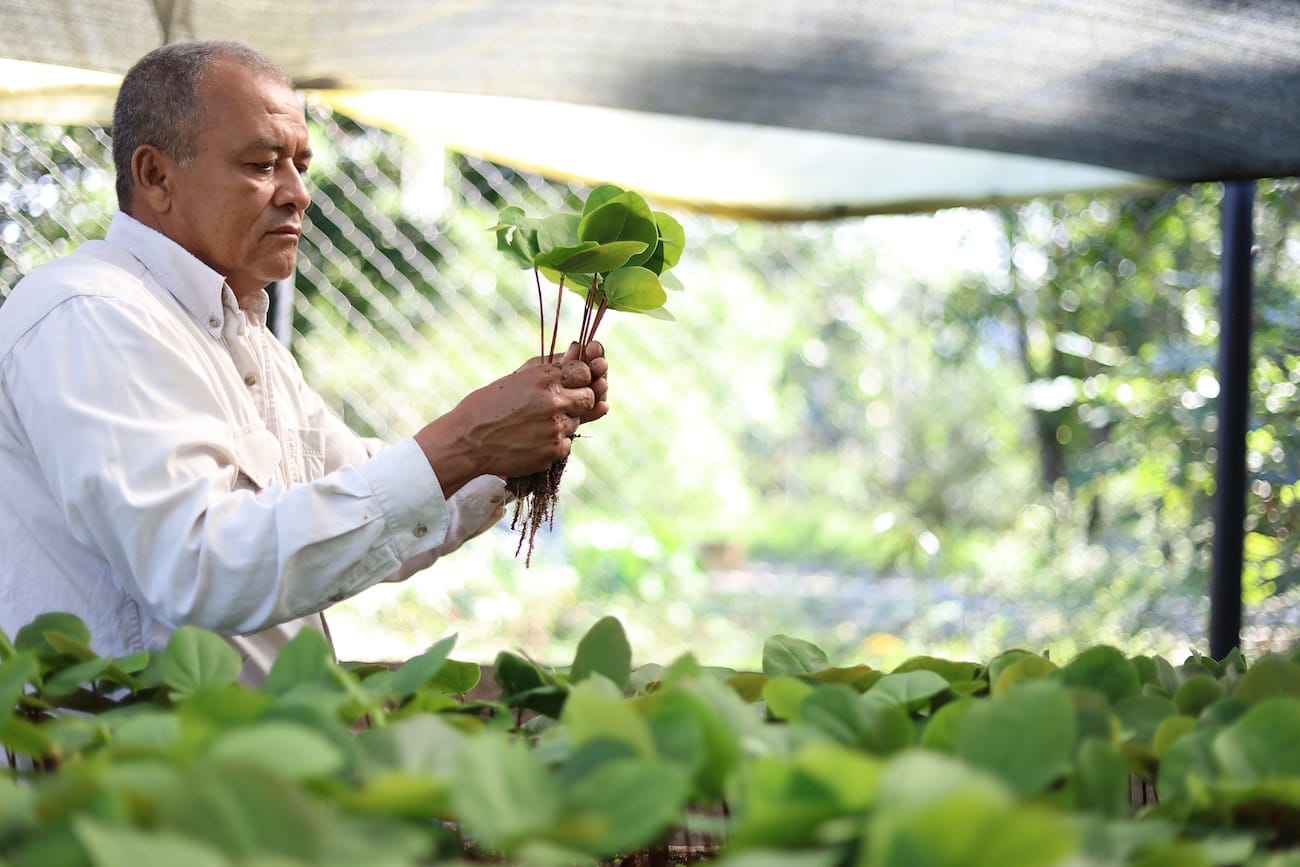 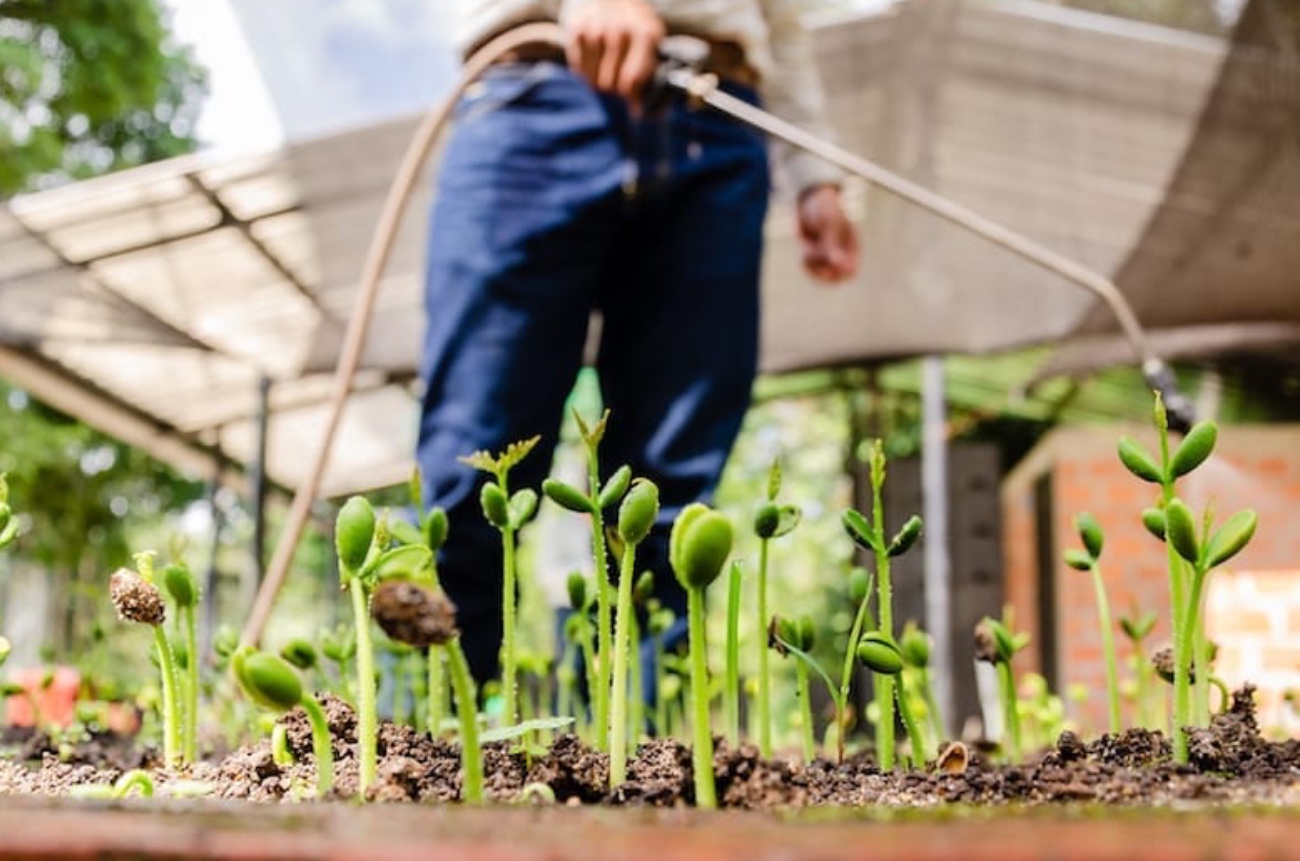 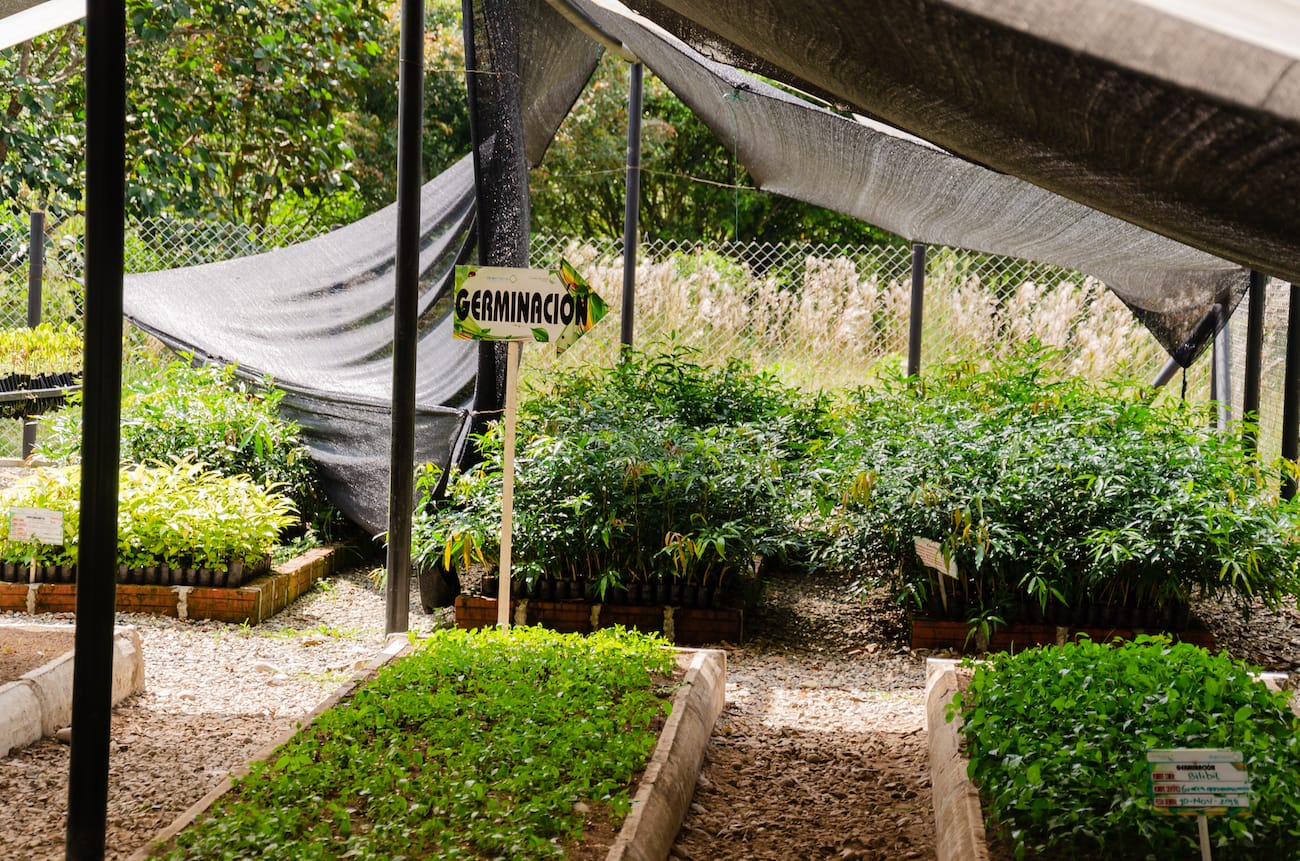 Gran Tierra partnered with Corpoamazonia, the Corporation for the Sustainable Development of the Southern Amazon, to produce the first guidebook of the approximately 145 species of butterflies that exist in the Amazon piedmont. This study and cataloguing are a significant step in developing management and conservation practices for these species with high potential for scientific research and tourism.

Butterflies are an important bio-indicator as well as important protagonists in maintaining the health of local ecosystems. The book details the various butterfly species in the Putumayo region. Take the first look at Gran Tierra’s Butterfly book here! 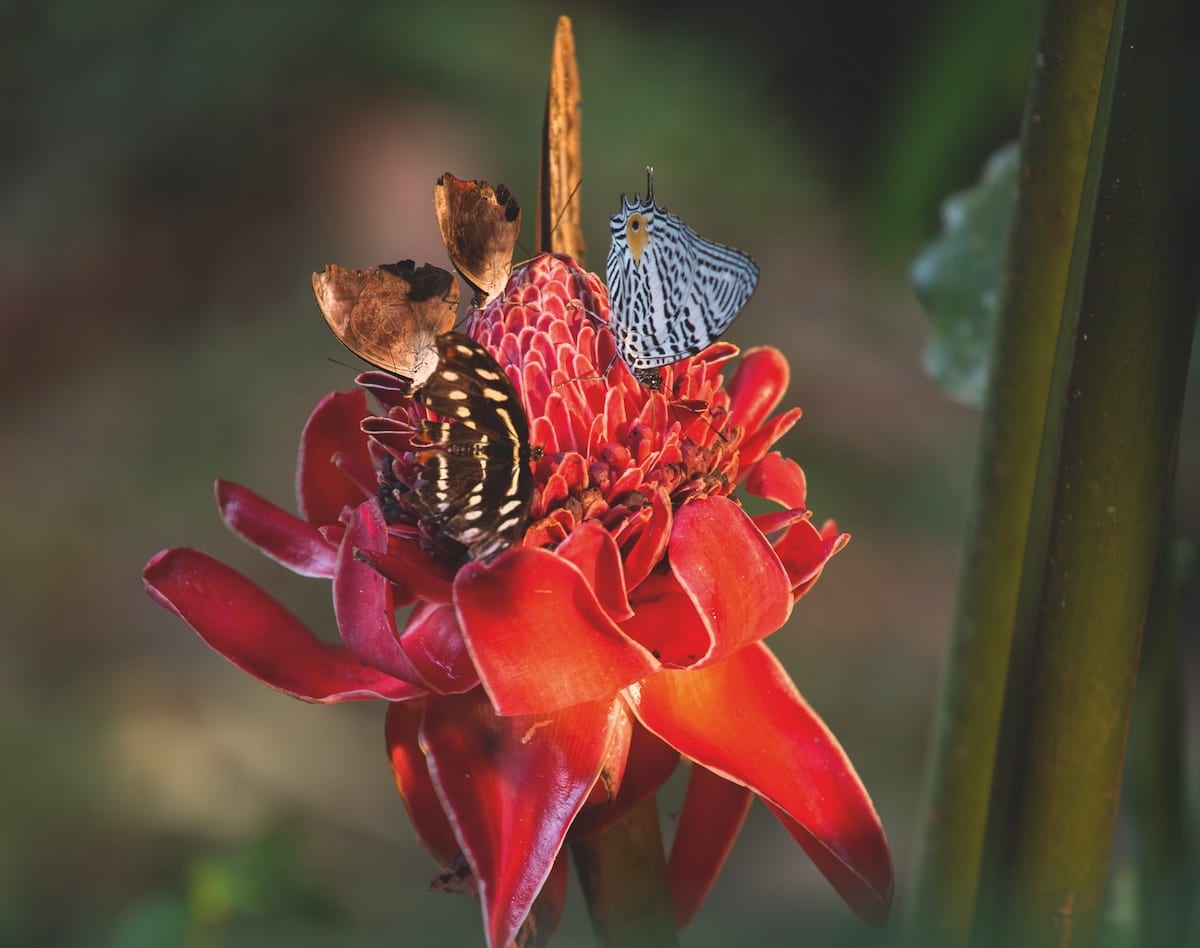 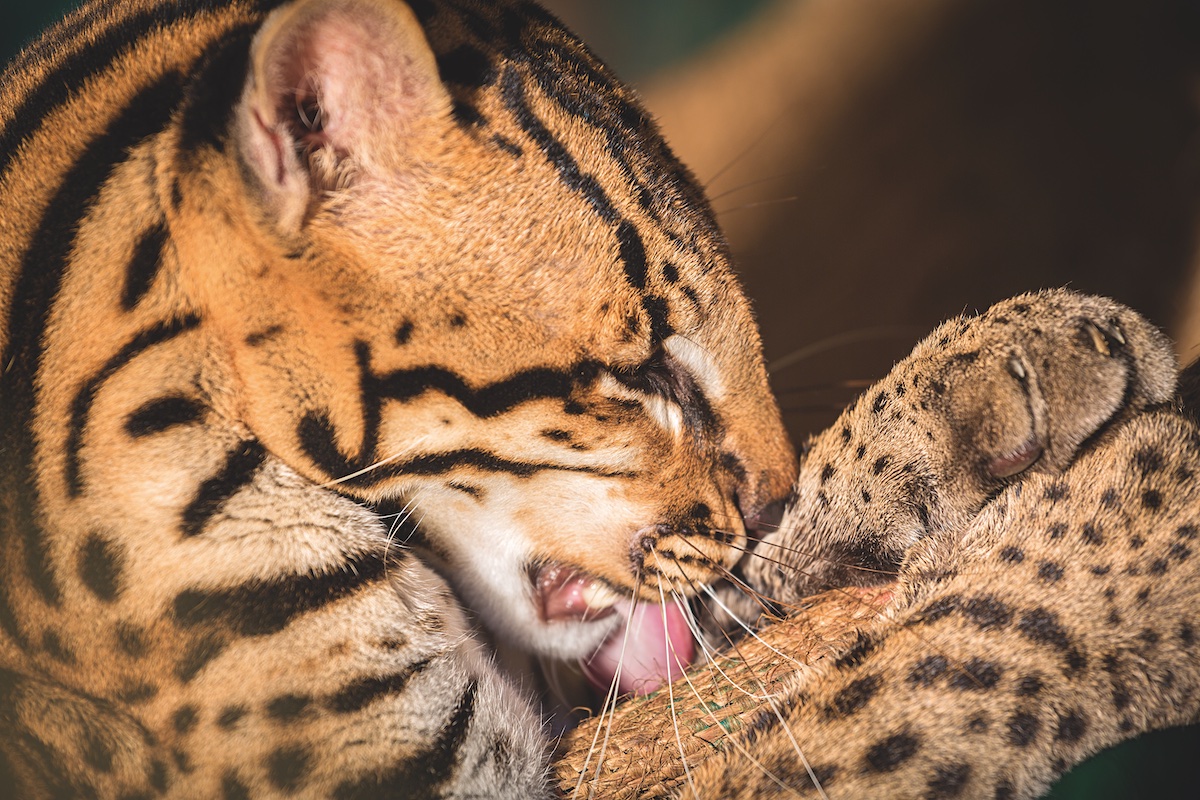 Gran Tierra’s pioneering initiative to promote wild cat conservation in the Colombian Amazon, has identified six feline species that use its Costayaco Forestry Centre as a habitat. The project, implemented by Corpoamazonia in partnership with Gran Tierra Energy, has achieved a number of accomplishments in the Alto Putumayo, Amazonian Andean Foothills and the Amazon Plain regions. 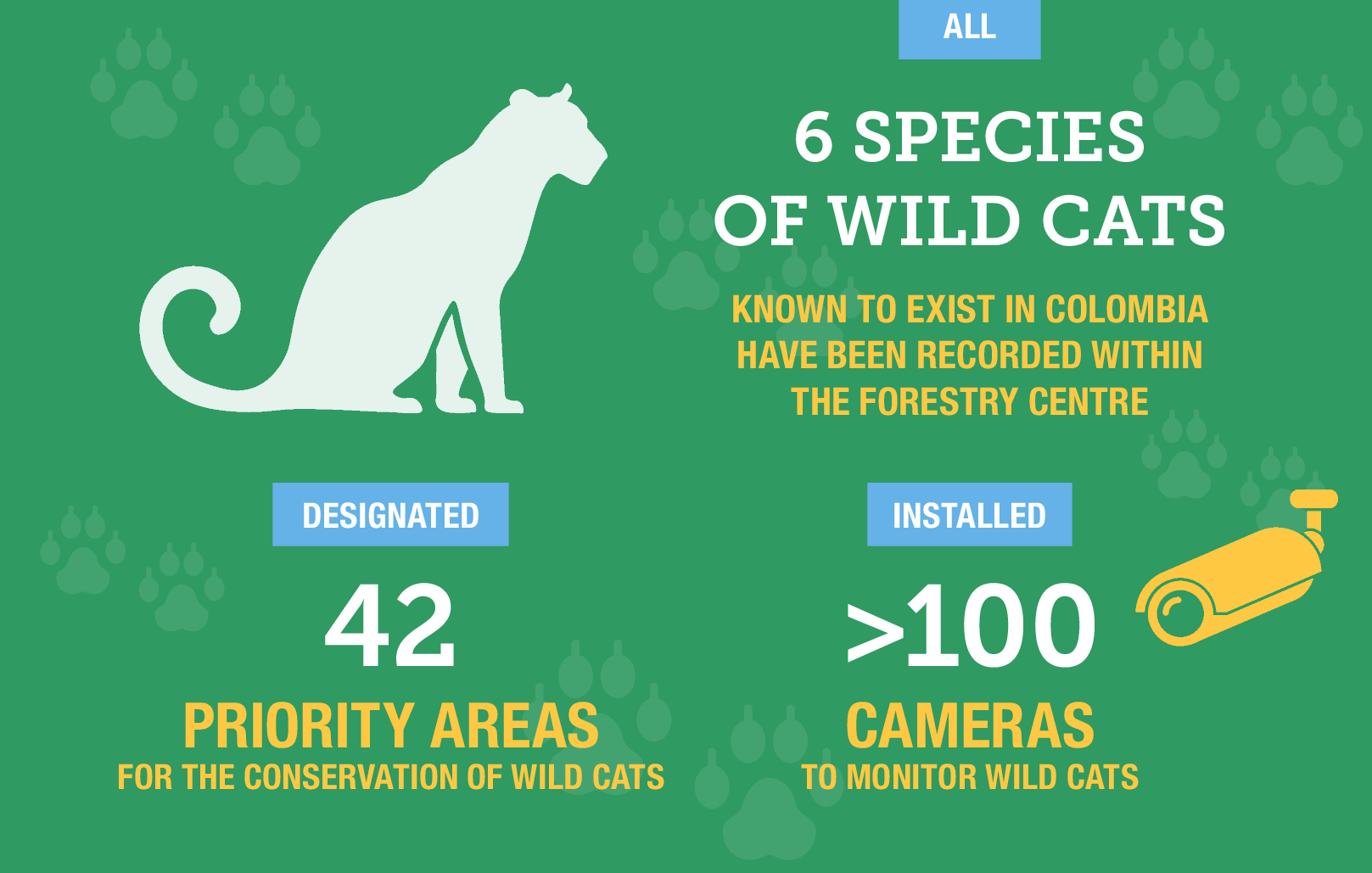 “Before I started working with Gran Tierra, I was very familiar with their work because the Company has always been serious about making a real impact in biodiversity protection. The CFC has had enormous results, and the favility has been an intergral part of protecting the biodiversity of the region.”